We have been delivering quality legal services to satisfied business clients in Arizona and nationwide since 2003. We frequently partner with our clients from start up, through all growth phases, during downturns, through exit. 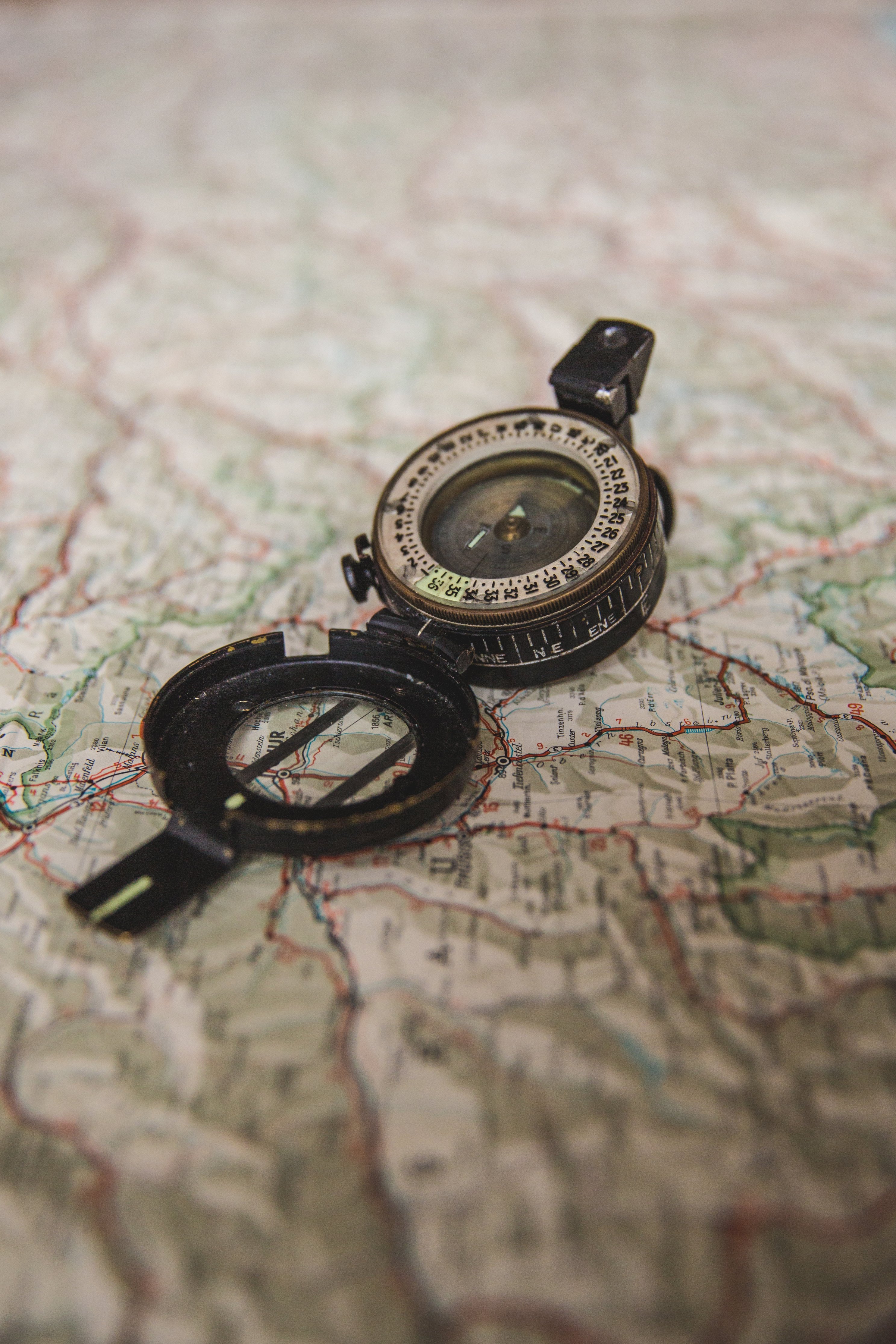 Mike began his legal career in Wilmington, Delaware in 1989, with a preeminent Delaware corporate firm, focused primarily on large public company transactional and litigation matters centered around mergers and acquisitions, corporate governance, and counseling boards of directors. In 1996, Mike joined Snell & Wilmer in Phoenix, Arizona, the largest law firm in the southwestern U.S. At Snell & Wilmer, Mike’s practice was concentrated on public and private securities offerings (equity and debt), mergers and acquisitions, and general corporate matters. In 2003, Mike founded CLG, with a goal of adapting his large firm experience to the underserved emerging and privately held business community. Mike has also held general counsel positions at both publicly held and private companies.

Mike has represented clients in a wide variety of industries, including alternative and clean energy (solar, wind, bio fuels), semiconductor and semiconductor equipment manufacturing, software, electronics, industrial products and manufacturing, food and beverage manufacturing, consumer goods, construction, and IT services, as well as representation of investment banks, venture capital firms, and other financial intermediaries. Mike’s practice has also included an special emphasis on domestic and international channel and other contracts, including IP licensing, R&D agreements, OEM, manufacturing and supply agreements, distribution and sales agreements, joint ventures and other strategic alliances.

In addition to his legal background, Mike has substantial business operational experience, including being part of a start up team that grew into a nationwide, multi location pet supplies retailer, an incubator and developer of alternative and clean energy solutions, and an advanced technology industrial equipment manufacturer with factories in North America, Asia and Europe.

For a description of selected transactional engagements and clients, please

We believe that small and emerging businesses and entrepreneurs should have access to the same quality of legal representation as large, more established companies, but without the high cost.

Lawyers and firms should be easy to work with, and not cost prohibitive and inaccessible to smaller and emerging growth business. We use a practical approach to deliver large firm expertise to earlier stage and smaller businesses, one that is understandable and customized to your goals. We believe in being your partner, not just your professional services provider.

Our background and experience was honed at large firms on sophisticated transactions. We bring that experience to you at a fraction of the cost, without compromise. We believe in growing with you, not making you grow up to us.

We work with you at each phase of your journey, from start up, through growth, over obstacles, to exit and succession. With our breadth of experience, we assist you each step of the way.